Mississippi faces a critical problem with children who arrive in kindergarten without the basic skills necessary for learning to take place. Many children arrive with no concept of a letter, a number or a shape; they do not understand that text conveys meaning. Some have no idea even how to hold a book.

Preschool, especially high quality pre-k, has been shown to produce clear benefits in participating students’ early literacy skills and in closing learning gaps between children who reside in low-income households and those from more affluent households.

The Mississippi College- and Career-Readiness Standards call for reading fluency by the end of the kindergarten year. High quality early childhood education can help children develop the pre-literacy skills they will need to read fluently by the end of kindergarten. 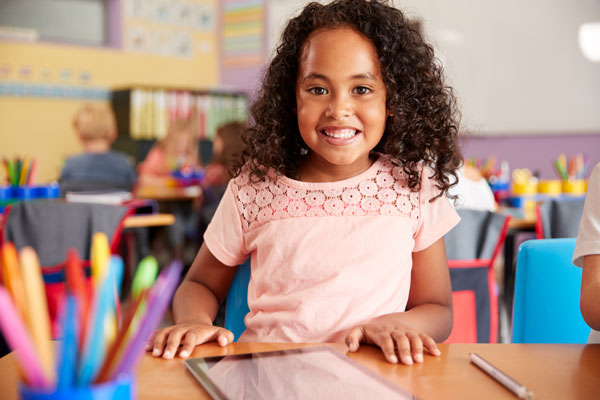 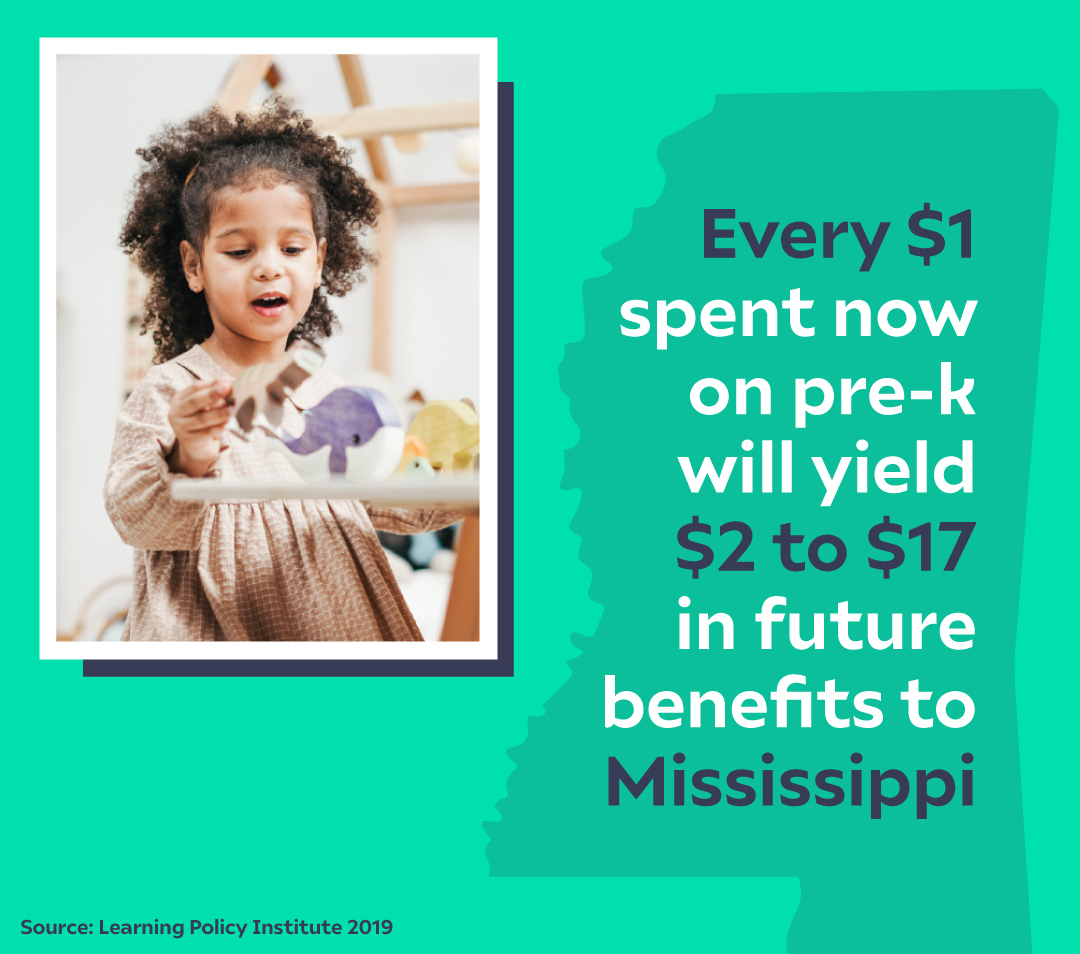 Background: in 2013, the Mississippi Legislature for the first time dedicated state funding to pre-kindergarten programs through the Early Learning Collaborative Act. Under this act, state funds are provided to local communities to establish, expand, support, and facilitate the implementation of high quality early childhood education through collaborations between school districts and public and private childcare centers.

In the 2022 Legislative Session, legislators appropriated $8-million in new funding for collaboratives, resulting in a total appropriation of $24-million for Early Learning Collaboratives in 2022-2023, at a per-student (full time) rate of $2,500. Additional funding of $1.5-million was appropriated for early learning coaches.

Also in the 2022 Legislative Session, new funding of $20-million was appropriated for public school pre-k programs that are not part of collaboratives.

Mississippi is one of only five states that meets all 10 of the benchmarks set by the National Institute for Early Education Research (NIEER) for minimum quality standards in state-funded pre-k programs.

While quality standards are high, funding and access challenges persist. For 2020-2021, NIEER ranked Mississippi 38th in providing access to state-funded pre-k programs. State-funded, public pre-k served seven percent of the state’s four-year-olds (a slight decrease from the prior year; nationwide and in Mississippi, pre-k enrollment decreased during the COVID-19 pandemic). In state spending on pre-k, Mississippi ranked 40th. 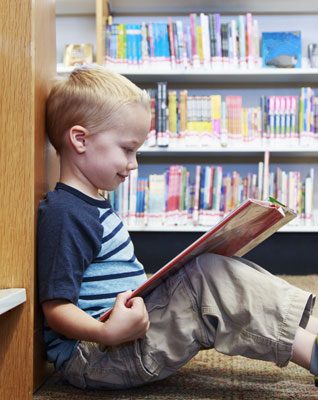 For every dollar spent on participants in the Chicago Child Parent Centers, researchers claim that $10 is returned by age 25 either in benefits to society – such as savings on remediation in school and on the criminal-justice system – or directly to the participant, in the form of higher earnings. The Chicago Child Parent Centers, started in 1985, were created in the public schools of Chicago for low-income African American and Hispanic families with children from ages 3- to 9-years-old. Source: Education Week 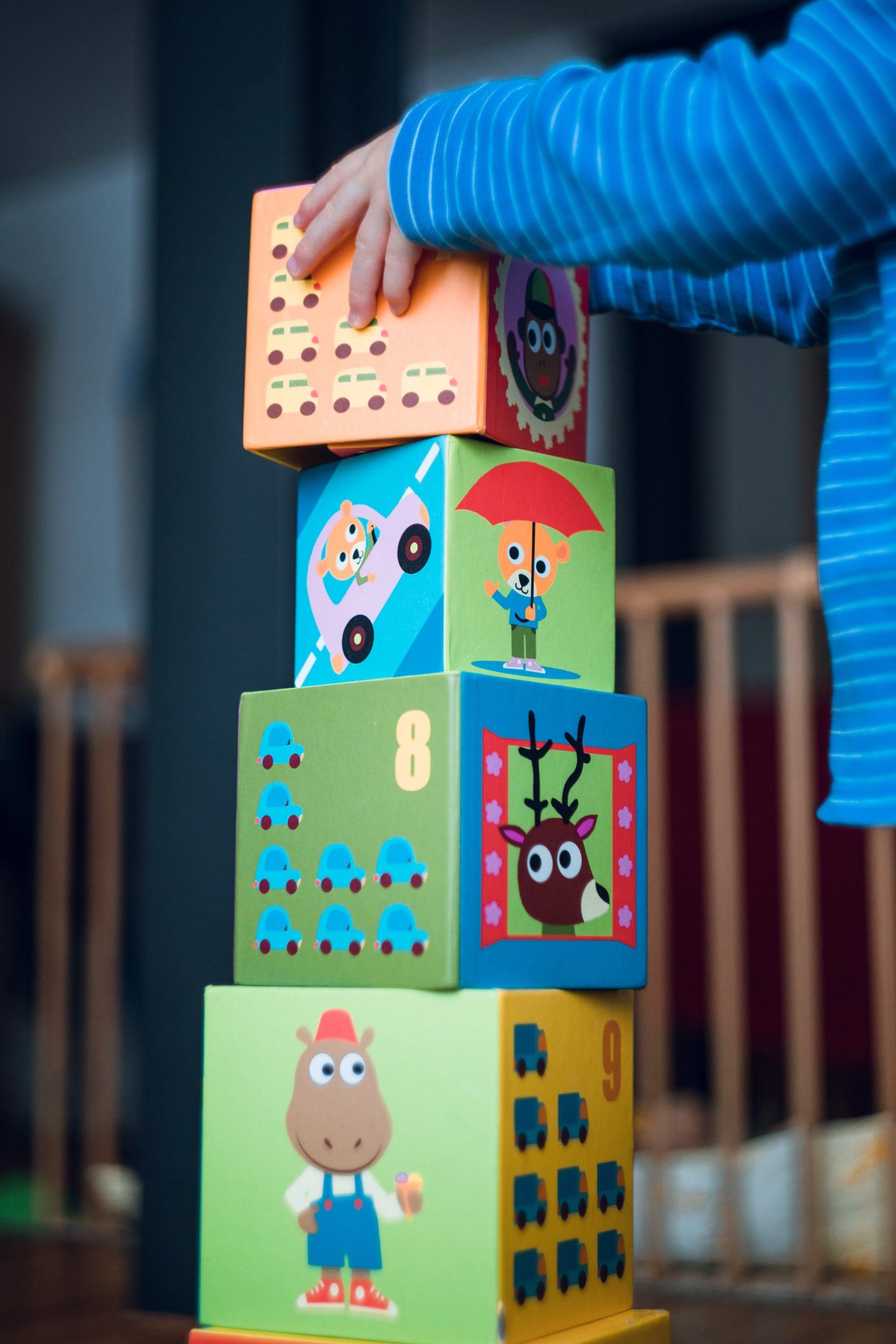 Economists and business groups across the nation have documented the importance of early childhood education as an investment in economic development. For example, the Business Roundtable (representing America’s top 500 corporations), the Committee for Economic Development (a 60-year-old national business group), and the Federal Reserve Bank of Minneapolis have issued reports demonstrating that high-quality pre-k programs provide the best long-term investment for economic growth. In their words, the economic return “on investment from early childhood development is extraordinary.” Pre-k offers “greater potential returns and substantially less risk” than state subsidies and incentives that try to attract plant locations, company headquarters, office towers, entertainment centers or professional sports stadiums and arenas.

The Learning Policy Institute provides a clear conclusion: “Preschool pays for itself.” With economic returns on investment ranging from $2 per $1 invested to $17 per $1 invested, “no cost-benefit analysis of a preschool program has ever found zero return, and any return that exceeds $1 for every $1 spent means the program more than pays for itself.”