Can Mississippi make a hard turn toward growth, prosperity?

Mississippians, especially young college-educated Mississippians, have been voting with their feet against our state’s status quo. The Magnolia State was one of only three in the country to lose population in the last 10 years, according to just-released U.S. Census data.

The discussions taking place in the legislative off-season could determine whether we continue down the current path or make a hard turn toward growth and long-term prosperity.

For more than a decade, Mississippians have been telling state leaders what it would take to get them to stay and have largely been ignored. So they are leaving, choosing to settle in states that offer the quality of life they seek.

In a nutshell, Mississippians want communities where families can thrive. Strong public schools for their children and grandchildren, access to high quality pre-k, and competitive pay for teachers rank high on this list of must-haves. In poll after poll, taxpayers have directed elected officials to invest more money in public schools and teacher salaries.

Instead, some public officials have been intent on reducing state revenue, claiming that all state-funded services, public schools included, must repeatedly “tighten their belts.” Those belts are now cinched so intolerably that many of our best and brightest are throwing in the towel and walking away. 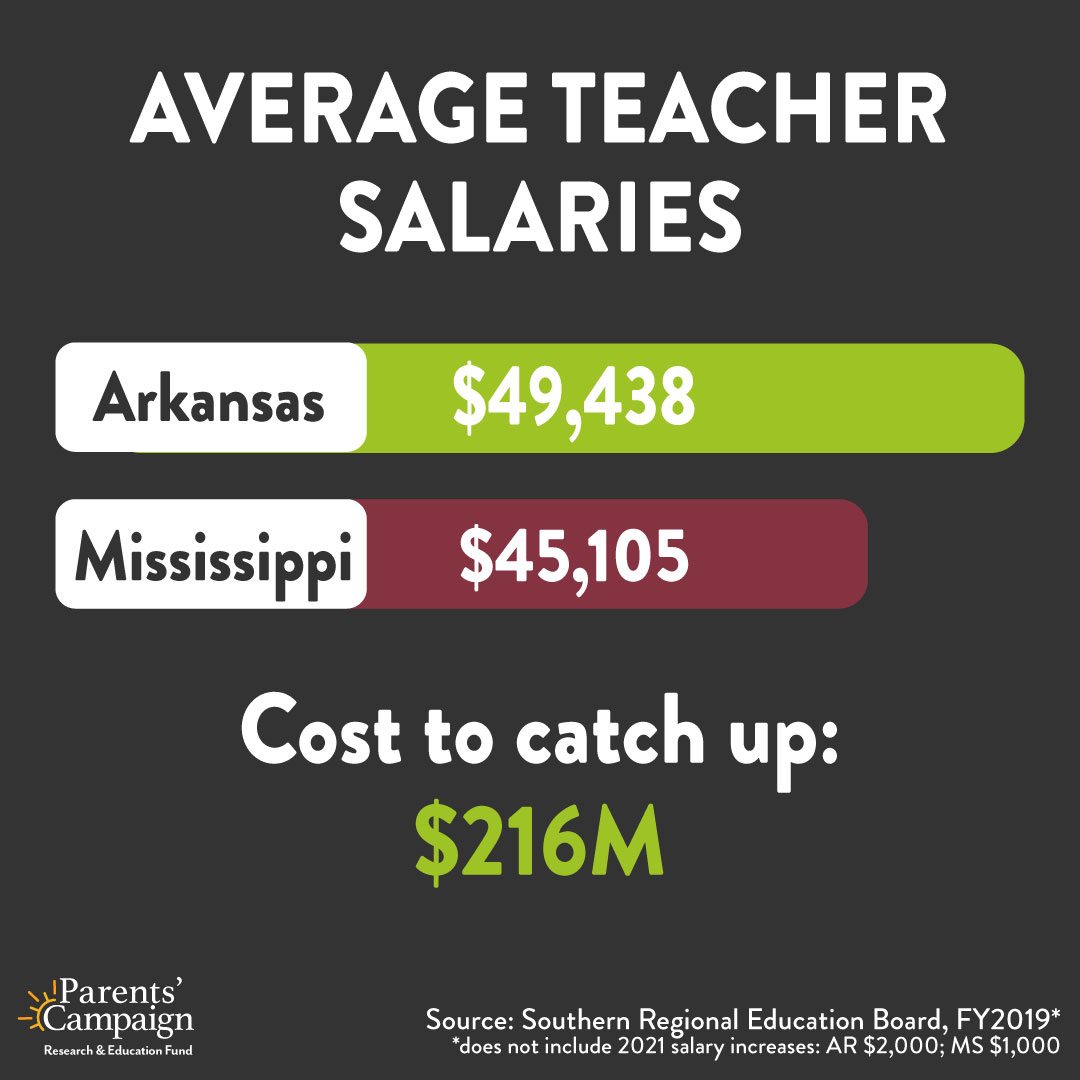 But a bright spot has appeared on the horizon. Earlier this year, the Legislature passed a $1,000 teacher pay raise with a promise to produce in their off months a plan to bring Mississippi’s teacher salaries in line with the Southeastern average. That’s significant. And when the House introduced a bill that threatened to reduce state revenue yet again, the Senate took a more deliberative approach, calling for a comprehensive review to ensure any proposed tax cuts don’t jeopardize taxpayers’ priorities.

The problem with the income tax elimination proposed by House leadership is that it assumes Mississippians are satisfied with the status quo – no improvements needed. Our state’s hemorrhaging population tells a different story.

The House tax cut plan would allow the state to keep only enough increased revenue to cover the cost of inflation from one year to the next. Any additional increase in revenue would be returned to taxpayers in a permanent income tax elimination, enshrining in law a decades-long status quo, with the lowest teacher salaries in the nation and an investment in our children’s education that lags even Arkansas by a whopping $1,200 per student. Such a plan would wipe out any possibility for the myriad quality-of-life investments needed to stem our state’s brain drain. 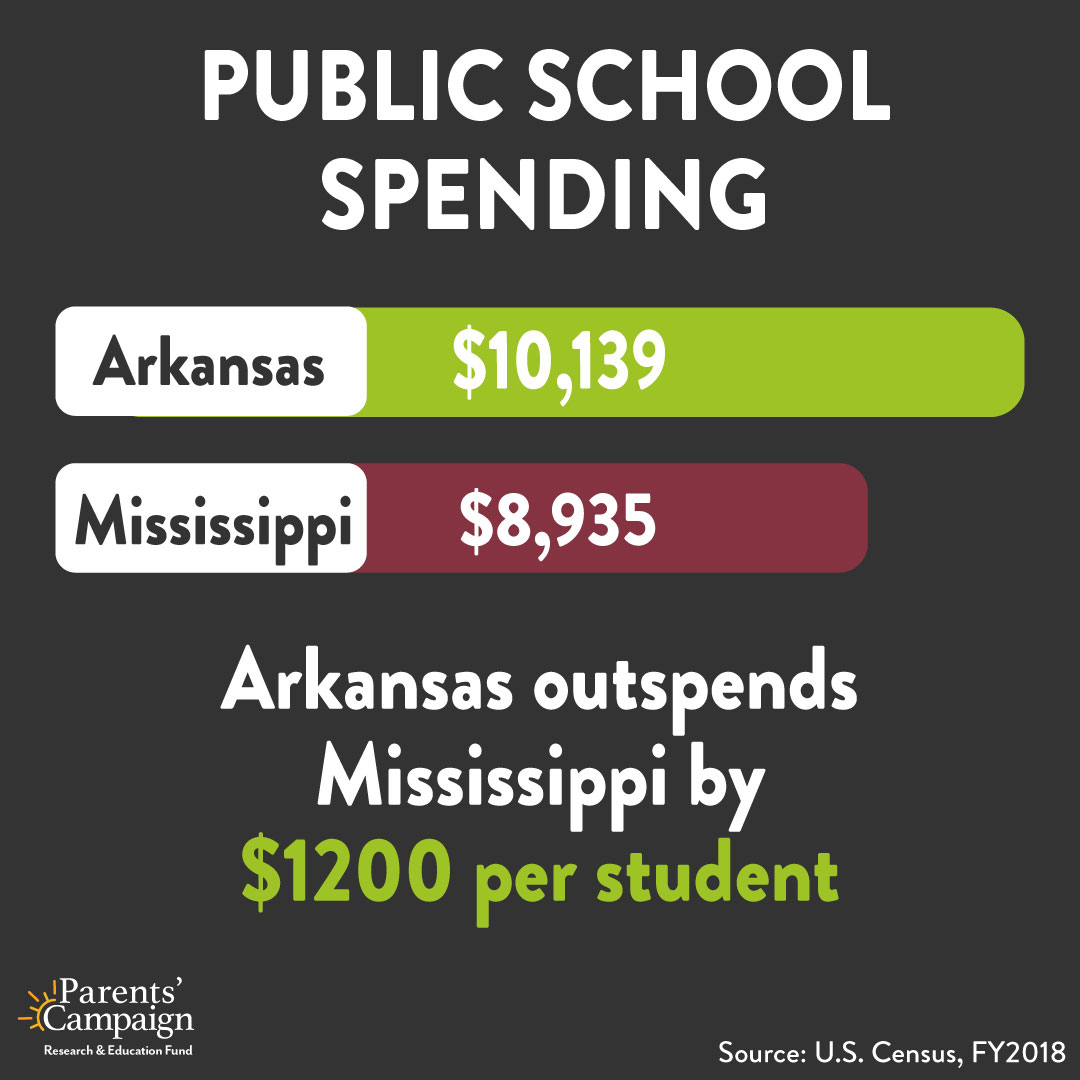 So, how can a state like Mississippi make that turn toward prosperity and entice our young people to build their futures here?

Perhaps we could start by matching similarly-challenged Arkansas in per-student school funding, teacher pay, and pre-k funding – none of which will happen if state revenue is flat-lined.

Gov. Reeves likes to tell us that government can’t spend our tax dollars as well as we can. But the things we want most, we can’t buy ourselves. Like strong public schools.

Great leaders work to provide the quality of life that taxpayers expect. Mississippians have painted a clear picture of what that entails. The job of our elected leaders is to figure out how to provide it.

In the next few months, Mississippi Senate committees will attempt to do just that as they hold hearings on two critical issues:

Legislators say they’re ready to listen. Will they hear from you?